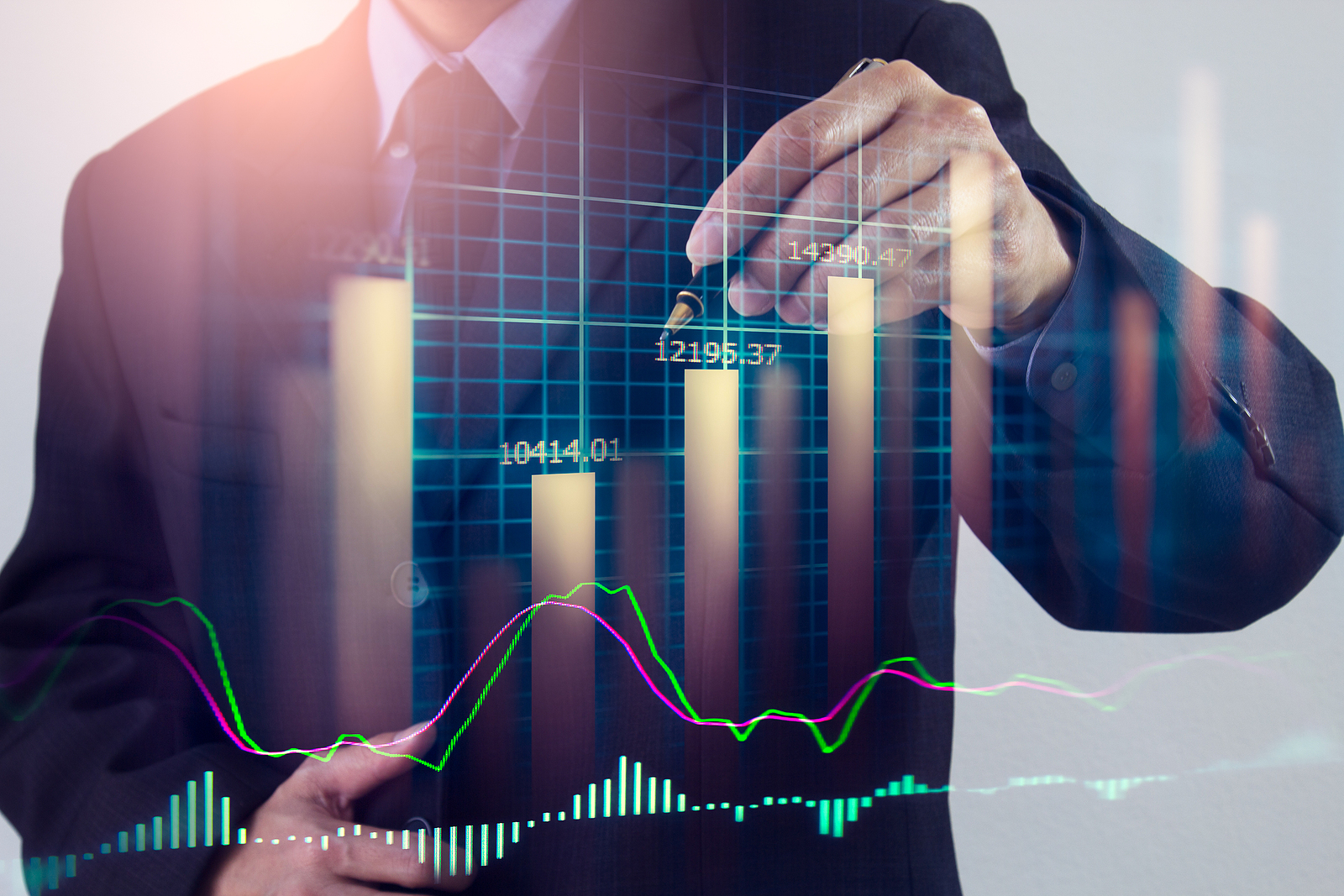 National apartment demand fell 75% in January compared to January of 2021. While other major Texas markets fit into that picture to mostly lesser degrees, Greater Fort Worth was one to buck the trend entirely.

Greater Fort Worth managed net absorption of just more than 700 units in January. Not only did this significantly outpace both 2020 and 2021 in which a net loss of rented units occurred in January but was easily more than the January total from 2018 and 2019 combined. The result was also dissimilar from the Greater Dallas side of the metroplex, in which apartment demand fell almost 20% compared to the opening month of last year.

Encouragingly, the strong monthly demand played itself out across all four price classes. Not only were all four in positive territory for net absorption, but each outperformed the same period in 2021.

In terms of aggregate units, Class A led the way with a net gain of more than 400 rented units. That very nearly doubled last January and was easily the highest of the last five years for the month. Class B net absorption had been negative in each of the last two years and three of the last four for January. However, this year the segment managed to add nearly 150 net rented units.

Class C properties gained around 75 net rented units after negative values to start each of the last two years. The only stronger results for this subset of properties over the last five years was just over 100 net absorbed units to open 2018.

Class D properties performed equally well. A gain of less than three dozen net rented units may not appear to be a that significant, but it was the highest value of the last five years and only the second to be in positive territory.

Of the 12 ALN submarkets for Greater Fort Worth, only three suffered negative net absorption in January. Of the three, the loss of about 50 net rented units in the Denton – Corinth area was the largest loss. The other two submarkets were Mid-Cities and North Arlington, with declines of about 15 and 40 net rented units respectively.

Central Fort Worth was in a category all its own on the other side of the coin with close to 350 net absorbed units to start 2022. East Fort Worth was the only other submarket to exceed a gain of 100 net units with just under 150 net units absorbed.

Apartment demand in Greater Fort Worth not only outperformed the other side of the DFW metroplex compared to January of 2021 but proved immune to the notable downturn seen at the national level for the month. More encouraging, the robust results were not concentrated in just one price class or submarket, but rather were broadly observed across the market segments.

Average effective rent growth finished the month above 1%, well above the normal range prior to 2021. Though the market sidestepped the decline in demand for January, continued rent growth at this level will inevitably lead to a decline of demand as we move through the year. But, for now, Greater Fort Worth remains a bright spot – even in a state and region ahead of the pack in apartment demand.