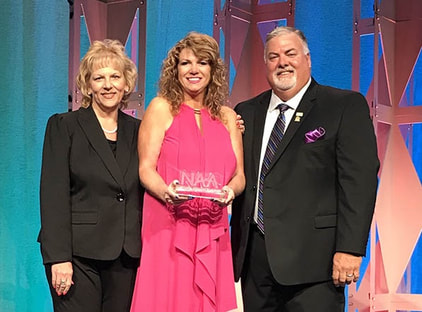 The Association’s long tradition of individual contributions to the multi-housing industry is underscored by several significant recognitions including AATC's Distinguished Service Award, Members of the Year, and our Lone Star Award winners. ​

​Named to honor AATC 15th president, the Jerry Earnhart Distinguished Service Award represents a body of exceptional dedication throughout many years of service. Just a handful of amazing AATC members have received the association’s highest recognition. Our distinguished service award recipients include:

Members of the Year

The Association has a long history of recognizing the work of exceptional owner-managers as well as vendor-partner members for the time and attention they give to AATC. These special awards are typically presented during AATCs annual Lone Star Awards Leadership Celebration.