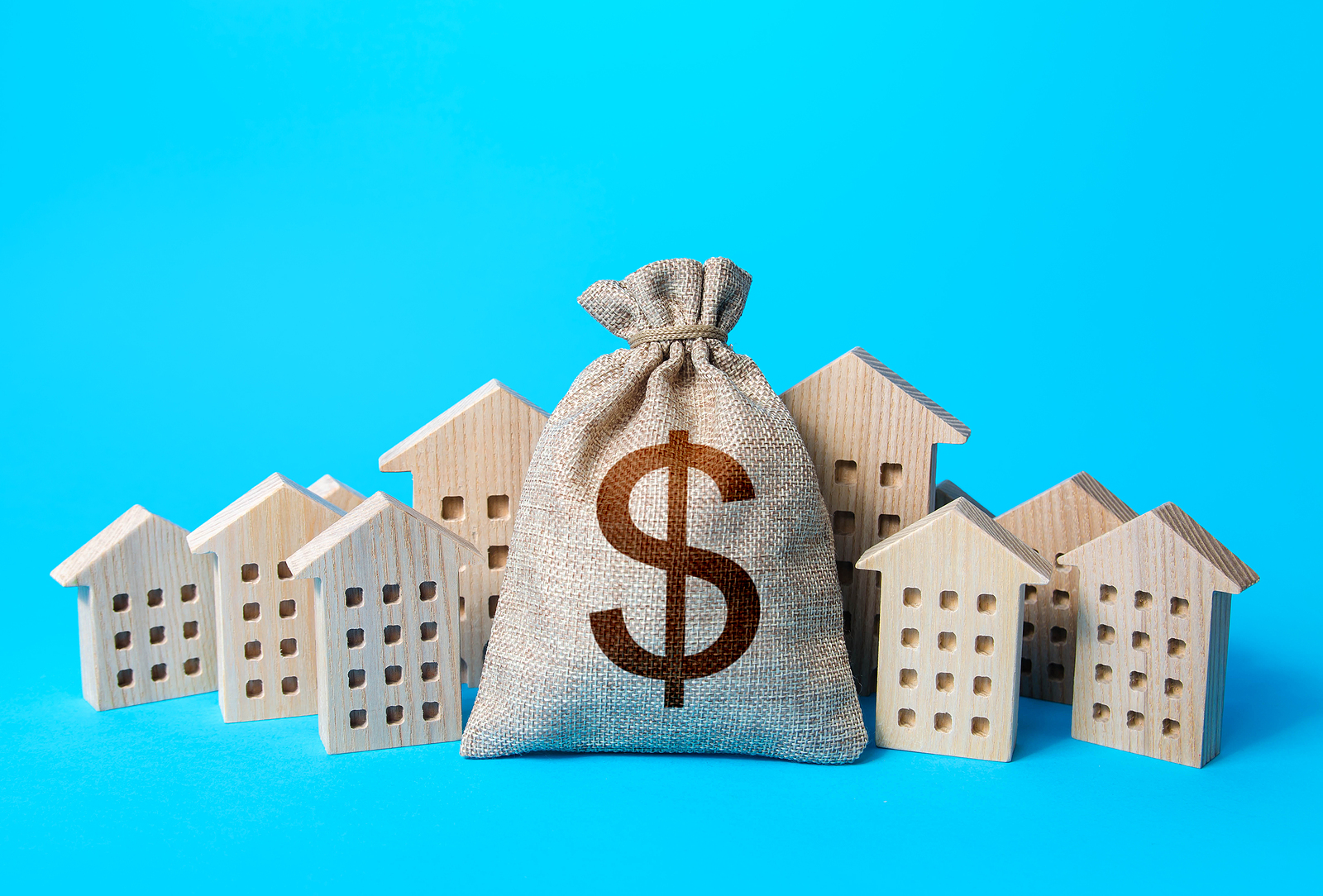 AATC posts this information on the AATC website under our Advocate section. Click on the following link  (https://www.aatcnet.org/local-fees-and-taxes) to view the results

Significant takeaways from this year’s data include:

Tarrant County experienced steady population growth this past year, with a total population of 2,126,500. Tarrant County’s population continued its southern and westward shift. Fort Worth gained the most residents (17,000) in 2022, while Burleson had the most significant percentage population gain—8.5%. Arlington, Bedford, Euless, Haltom City, & Hurst lost population, and Grapevine only grew by 275 people (a very modest 0.54% rate).

All twelve cities in this study reduced their property rate. But do not expect significant tax savings. Instead, expect to pay more city property taxes. Despite lowering the rate, every city surveyed will generate more property tax revenues in 2023 than in 2022 due to onerous increases in Tarrant Appraisal District’s proposed appraised values. Local elected officials reap the political benefits of reducing rates while increasing the tax burden on property owners.

Water rates increased in Arlington, and n, Euless, and North Richland Hills; were unchanged in Bedford, Burleson, Fort Worth, and Hurst; and decreased in Grapevine, Haltom City, and Mansfield.