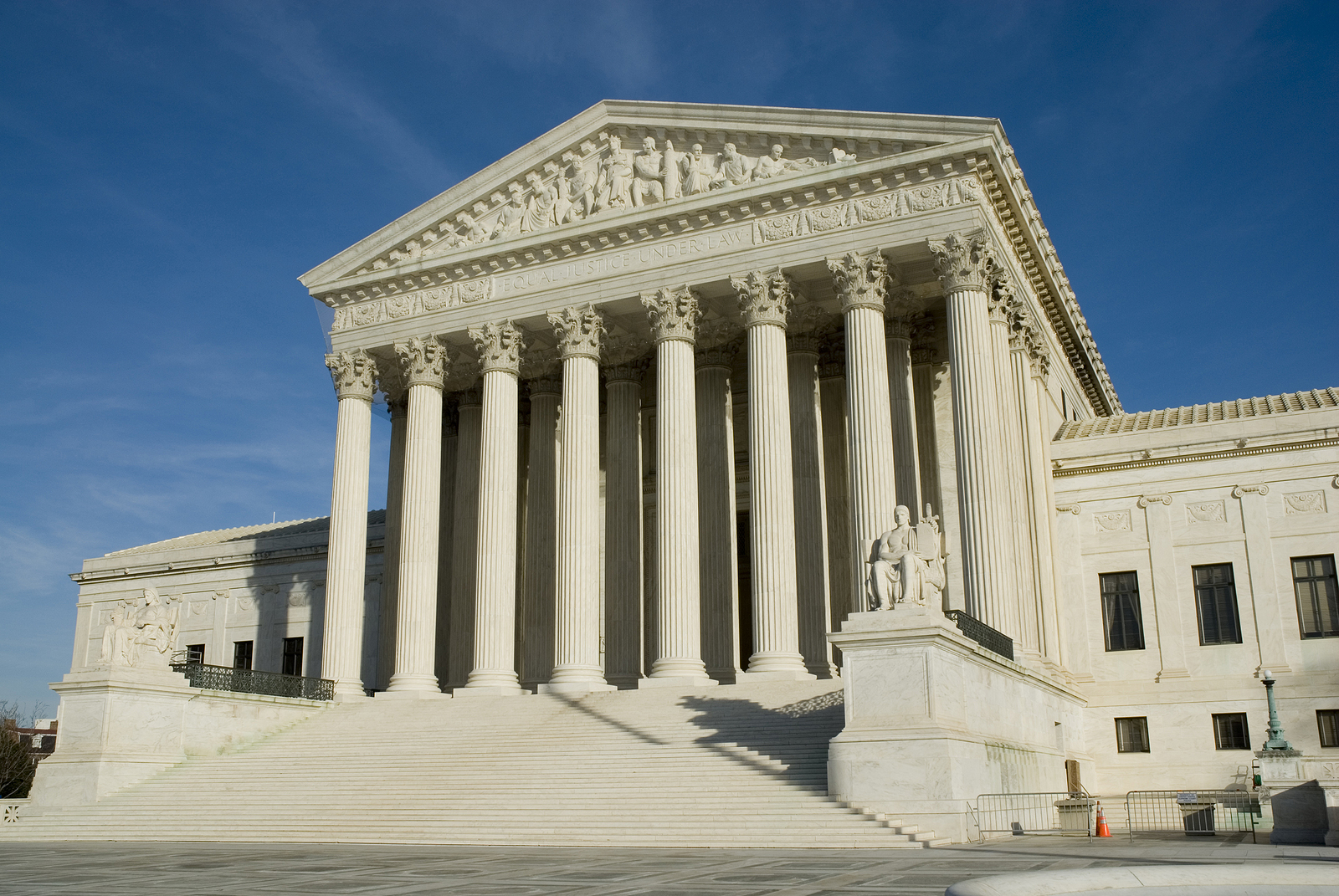 America’s constitutional government consists of three parts (or branches: 1) executive (president, agencies, and departments); 2) legislative (Senate and House of Representatives); and judicial (all federal courts, including the Supreme Court of the United States ). Most Americans understand the president and congress, but few Americans know anything about the federal court system.

The Supreme Court of the United States (SCOTUS) is the most elusive and impactful federal court. Yet, given our divided and toxic political, social, and economic lives, decisions that govern our society are increasingly made by nine (and frequently five) individuals.

Do not feel bad if the only things you know about SCOTUS are Roe v. Wade; lifetime appointments; black robes; and RBG! All you need to know is that the SCOTUS consists of nine judges appointed by the president and confirmed by the Senate. But, more importantly, it only takes a majority (five out of nine) for their opinion to become the supreme law of the land.

President Biden recently appointed the first African American female justice to the SCOTUS. He may or may not get to appoint anyone else. Odds are the president elected in 2024 will get to appoint at least one judge—elections matter. More importantly, five American judges presiding in Washington, D.C. matter.

Below are AATC, TAA, and NAA PAC-endorsed candidates’ results:

JUSTICE of the PEACE:

JUSTICE of the PEACE:

FORT WORTH SHORT-TERM RENTALS -  After months of delays, The Fort Worth City Council is expected to vote on a short-term rental (defined as a lease of less than 30 days) ordinance in November. AATC members and staff have met with Mayor Parker, every city council member, and senior city staff to advocate our industry position that any new ordinances or zoning requirements do not adversely impact AATC members. AATC strongly believes that all multifamily properties should be allowed to offer short-term rentals (if they so choose) with minimum regulatory impact:  registration and payment of 9% Hotel Occupancy Tax (3% to state—6% to the city of Fort Worth). AATC opposes any additional restrictions or regulations on multifamily owners/operators.