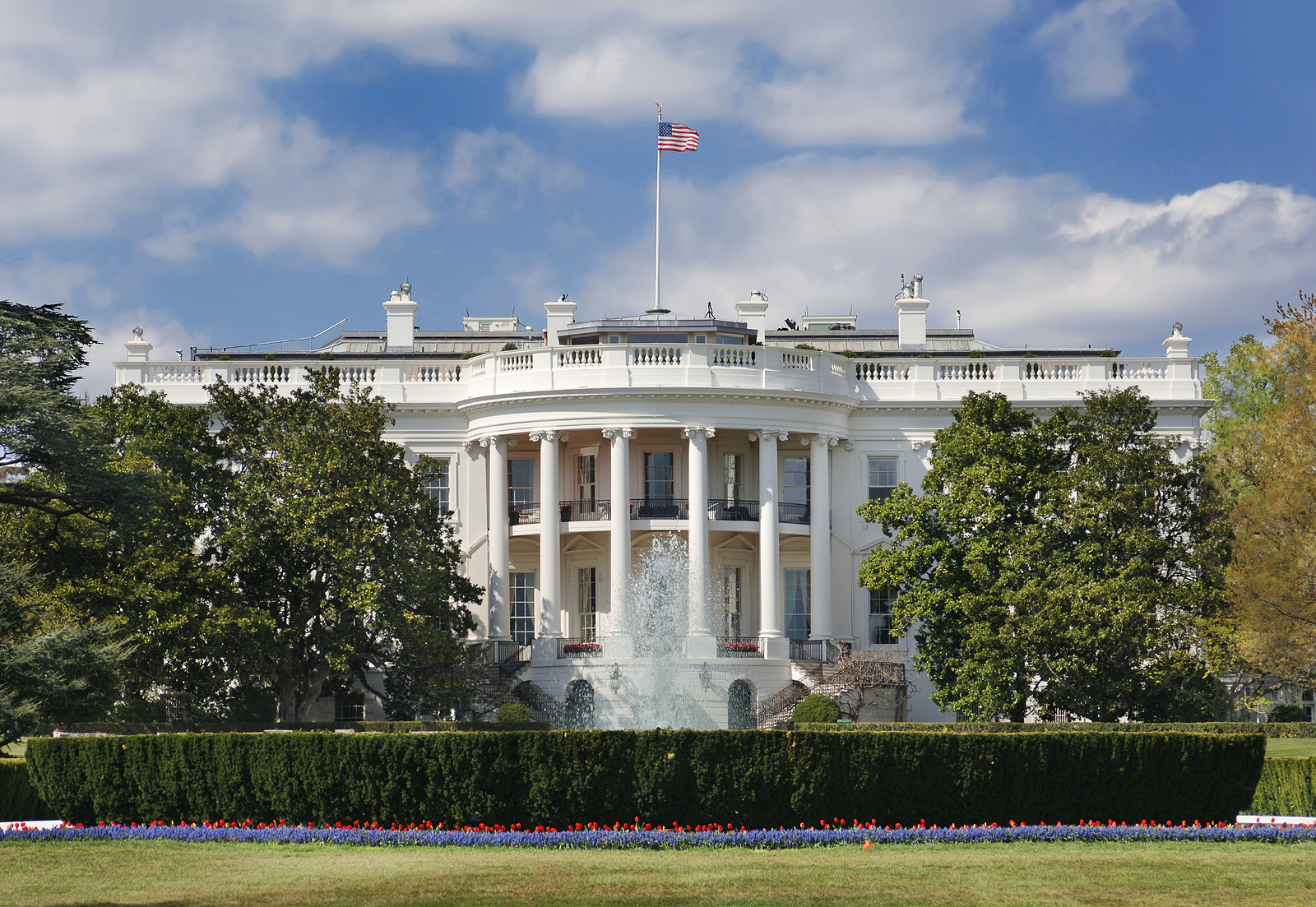 Queen Elizabeth II’s death and the instantaneous transfer of sovereignty to King Charles III provide a historic opportunity for Americans to reflect upon the unique blessing of liberty in our nation’s 246-year self-government experiment. Monarchy produces pomp and ceremony, divine right, and government by virtue of birth – the American constitutional, democratic republic provides a government of, for, and by the people. We have a president, not a king.

American presidents exercise their duties within the constraints of the United States Constitution and under the principle of limited government. Presidents are not absolute, life-long rulers. Eight years is the maximum they get. We will take a high-level overview of the federal government for the next three months. We begin our federal journey at the most famous address in the world: 1600 Pennsylvania Avenue. Given our toxic political environment, separating the office from the person—the Presidency from the President is difficult. Our focus will be on the office, not the occupant.

Thomas Jefferson famously remarked, “No man will ever bring out of the Presidency the reputation which carries him into it. To myself, personally, it brings nothing but drudgery and daily loss of friends.”

Eviction moratoriums, CDC declarations, and the CARES Act emanating from the White House have been drudgery and a daily loss of revenues for AATC members.

FORT WORTH SHORT-TERM RENTALS – The Fort Worth City Council is expected to vote on a short-term rental (defined as a lease less than 30 days) ordinance in October. AATC Government Affairs Committee Chair Nicole Zaitoon and AATC staff member Perry Pillow have met with Mayor Parker, members of the city council, and senior city staff to advocate our industry position that any new ordinances or zoning requirements do not adversely impact AATC members. AATC strongly believes that all multifamily properties should be allowed to offer short-term rentals (if they so choose) with minimum regulatory impact. AATC opposes any additional restrictions or regulations on multifamily owners/operators.

ELLZEY and VEASY CONGRESSIONAL MEETINGS – AATC members and staff, along with AAGD members and staff, recently hosted properties tours for congress members Marc Veasey (D – TX 33) and Jake Ellzey (TX – 6). These tours were an opportunity to meet Veasy and Ellzey at apartment properties in their districts and share the impact the CARES Act, limited voucher funding, eviction moratoriums, and the economy are all having on our industry. These meetings were also an opportunity to thank congressman Veasy and Ellzey for their willingness to dialogue with our industry by giving each of them a $5,000 contribution from the NAA PAC.

AATC PAC MURDER MYSTERY EVENT – AATC’s PAC Murder Mystery event is on October 18th from 4:00 p.m. to 9:00 p.m. at River Ranch in the Fort Worth Stockyards. This invitation-only team event is $250 per person (personal money). For more information about participating in this amazing event, contact Mindy Barnes at mbarnes@aatcnet.org