Skip to content
Our website is undergoing maintenance. You may experience unusual behavior or see out of date information.
ACKNOWLEDGE 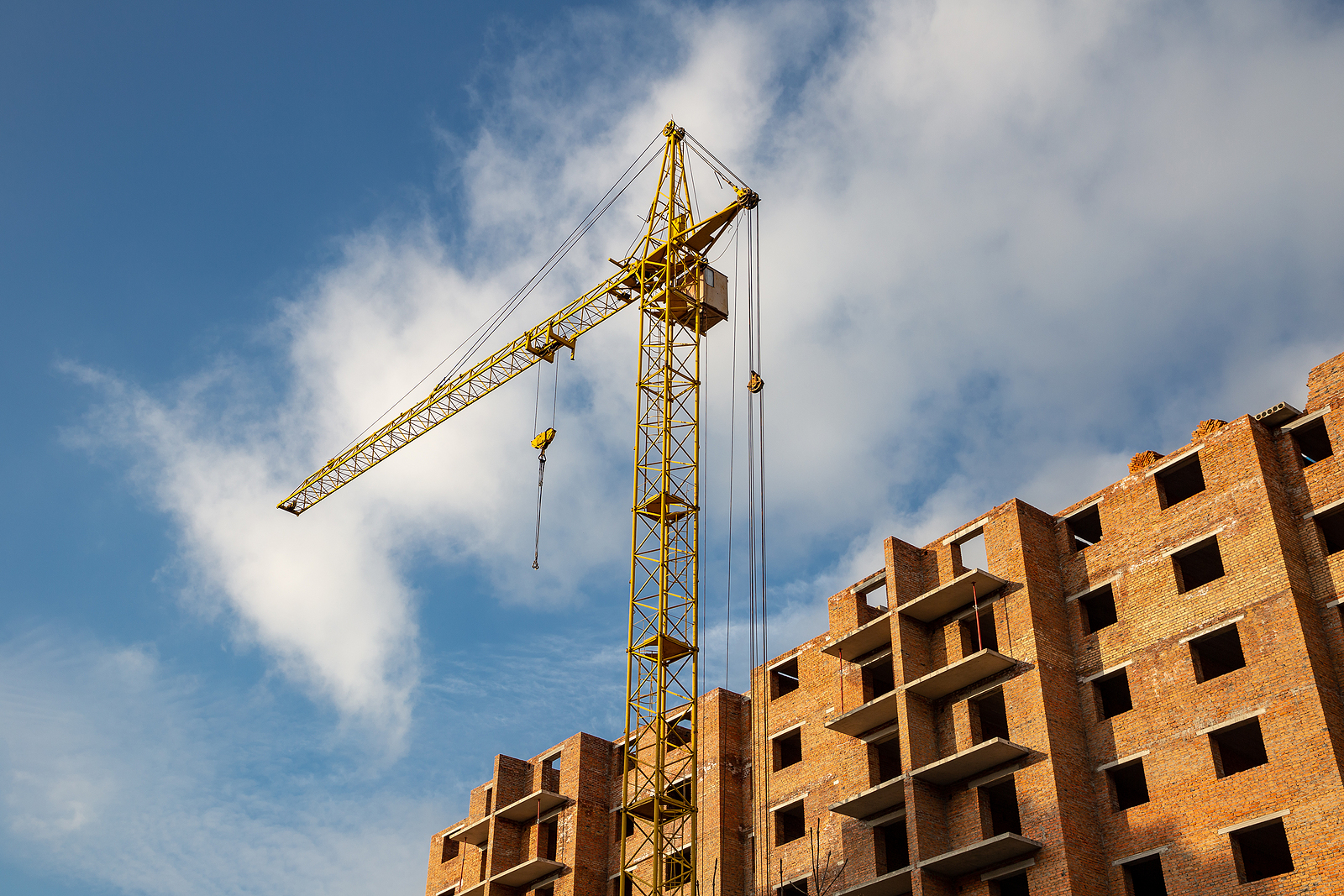 It’s been more than six months since checking in on the Greater Fort Worth new construction pipeline. Deliveries have continued to outpace recent years, and projects continue to be added to the overall pipeline almost at the pace of completions.

About 4,300 units have been delivered across Greater Fort Worth since the start of the year. This level of new supply significantly outpaced both the 2,800 new units delivered in the first eight months of 2020 and the 3,100 new units delivered during the same portion of 2019. Apartment demand has more than made up for the increase in new supply, with net absorption through August nearly triple that from last year and more than double the total from the same period in 2019. That level of demand has pushed average occupancy up by 2.8% to close August at approximately 93%.

Projects identified as being under construction rather than in some other stage of the pipeline are projects that are being built but not yet leasing. Just over 7,700 units ended August in this phase of the pipeline, representing 28% of total pipeline units.

All told, nine of the 12 Greater Fort Worth submarkets ended August with new units under construction, down slightly from earlier this year.

Dallas – Fort Worth has been the most active market in the country over the last handful of years when it comes to new supply, and that dynamic will not be changing any time soon. The Greater Fort Worth side of the metroplex has lagged the Greater Dallas side in volume, but the area continues to ramp up deliveries and add units to the pipeline at almost the pace of deliveries. In total, more than 27,000 units were in the pipeline at the end of August, with about one-third of those units being in a pre-construction phase.

Like many markets around the country, net absorption so far in 2021 has significantly surpassed new deliveries. This, combined with strong population growth and the fact that approximately one-third of pipeline units remain in a pre-construction phase portends well for the Greater Fort Worth multifamily market.