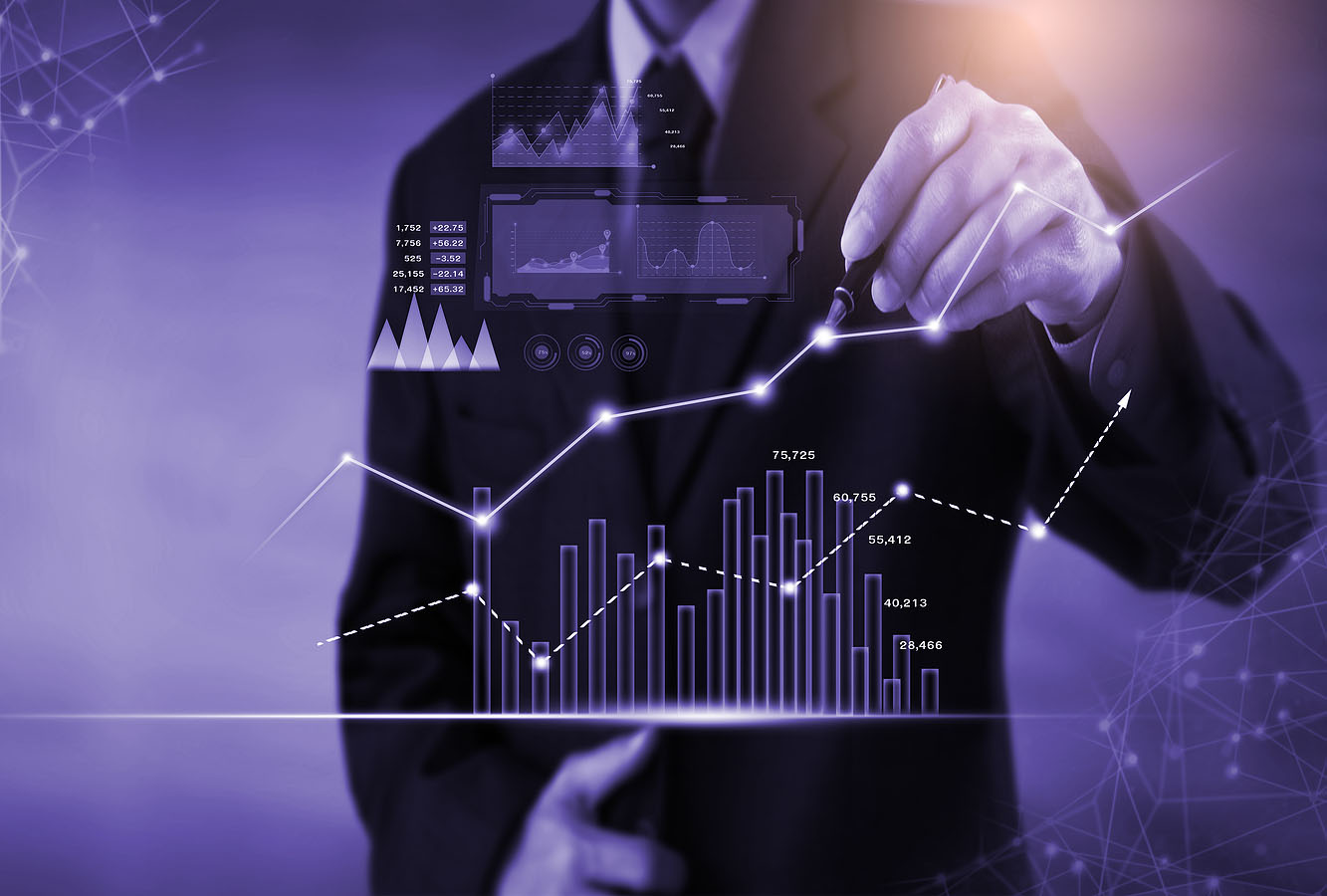 Another year is almost in the books, and in many ways 2022 was a challenging year for the multifamily industry. While rent growth did remain unusually high for most of the year, many markets around the country have fallen into negative rent growth territory since the end of summer. Apartment demand, the rocket fuel that propelled the industry to a historic 2021, never really came out of winter hibernation as the calendar turned to 2022. As a result, national average occupancy has been on a steady decline for more than a year and on a pace that has only accelerated in recent months.

Of course, these changes have not materialized across the price classes uniformly and this will be the focus this month.

Class A net absorption for the Greater Fort Worth area finished November at just 1,600 units this year. This level of demand was the worst since 2018 and represented a nearly 70% decline from the same portion of 2021. Although this year’s absorption has been lackluster, both at the national level and in many individual markets around the country, this year’s performance has been the worst of the last five or even ten years by a wide margin. For Greater Fort Worth, this year has been more of a return to the 2017 and 2018 period for Class A demand. However, net absorption did turn negative in the September through November period for the first time in more than five years.

Average occupancy for this price tier has remained flat at approximately 88% since the start of the year, thanks in part to a slowdown in deliveries that entered the market in the Class A segment. Not only have total deliveries for Greater Fort Worth been lower this year than in the same portion of 2021 or 2020, but a larger share of the new supply has come into the market below Class A – typically an indication of increased development in more outlying submarkets. As a result, even with tepid demand this year, Class A average occupancy closed November higher than in any November of the last five years.

As was the case for all four price tiers, Class A average effective rent for new leases has remained higher than normal while also falling from last year’s stunning heights. A 10% gain through November brought the average Class A unit to $1,785 per month for a new resident – more than $400 higher than 24 months ago.

An approximately 60% decline from the same period last year brought Class B net absorption to about 1,350 units in the first eleven months of the year. Relative to previous years, this result was better even than for Class A. 2022 absorption has outpaced all but 2021 from the previous five years. Similarly, over the last three months apartment demand has remained near the higher end of the typical range for this part of the calendar as other price tiers have underperformed.

Class B average occupancy fell 2% in the period to close November just shy of 90%. Class B properties began the year with average occupancy back to where it was in the early months of 2020, so after this year’s decline, occupancy is back to the range established in 2018 and 2019. As with net absorption, while the other price classes have seen occupancy decline since August, the Class B subset has gained approximately 30 basis points.

A 9% average effective rent gain for new leases through November was well beyond anything from the recent pre-2021 period but was half that of last year’s almost 19% jump. The appreciation brought the average Class B unit to about $1,530 per month for new leases – up from around $1,200 per month 24 months ago. However, in the last three months, average effective rent has declined by 50 basis points.

The Class C segment has suffered a net loss of a little more than 600 leased units from January through November – the first such loss by this point in the year in the last decade. Net absorption was already in negative territory by the end of the summer, but the September through November period saw a further net loss of more than 200 leased units to bring the total above 600 units.

Paired with a handful of properties entering the market in this price tier, including in the Denton – Corinth region, average occupancy fell by 3% to finish November just under 92%. That decline brought occupancy almost exactly to where it was to open 2020. A 70-basis point decline since August was not as much an acceleration of losses as a continuation of the recent trajectory.

An average effective rent gain just short of 9% was a significant decrease from last year’s 16% gain through November but was still well above anything prior to 2021. The average Class C unit ended the period leasing for $1,390 per month for new residents after averaging $1,100 per month 24 months ago. Average effective rent has declined 8- basis points since the end of August for Class C properties – the largest decrease of any price class.

Though the Class D segment has been no stranger to negative realized demand in recent years, this year’s net loss of more than 1,100 leased units nearly tripled the previous recent low point from 2018 when net absorption was negative by a little less than 400 units. The post-summer months have been challenging, with a net loss of more than 500 leased units in just the three months since August.

An average occupancy loss of 4% was not only the largest loss of the four price tiers, but also brought the Class D average to 91% - its lowest point since February of 2014. Similar to net absorption, and obviously not coincidently, the last three months have accounted for half of the year’s average occupancy decline.

Although Class D rent growth did not reach the same heights as the other price classes last year, this year’s decline in the growth rate has also been the smallest. An increase of 8% through November brought the average Class D unit to around $1,160 per month for new leases – up $200 per month from November of 2020. Since the end of August, average rent has declined by approximately 20 basis points.

Greater Fort Worth has not been able to side-step the shortfall in apartment demand that has affected the multifamily industry across the country this year. Whereas Class A absorption was lower than last year but within the range of previous years, and Class B demand outpaced each year of the last five except for 2021, the bottom two price classes saw net absorption fall to new lows.

As a result, despite opening the year with average occupancies considerably higher than for the top two price tiers, the workforce housing segments have suffered the largest average occupancy declines and ended November nearly on par with the Class B average. Overall, Class B has proved the most resilient price tier so far this year. Even in recent months as conditions have softened further, the Class B group uniquely managed to add to average occupancy and avoided negative net absorption.

With the winter months traditionally a softer portion of the calendar for multifamily, and macroeconomic headwinds still present, it appears unlikely that a reversal in the demand picture will materialize until at least the spring. Given this, it seems reasonable to expect further declines in average occupancy in the coming months as apartment demand struggles to re-enter positive territory.