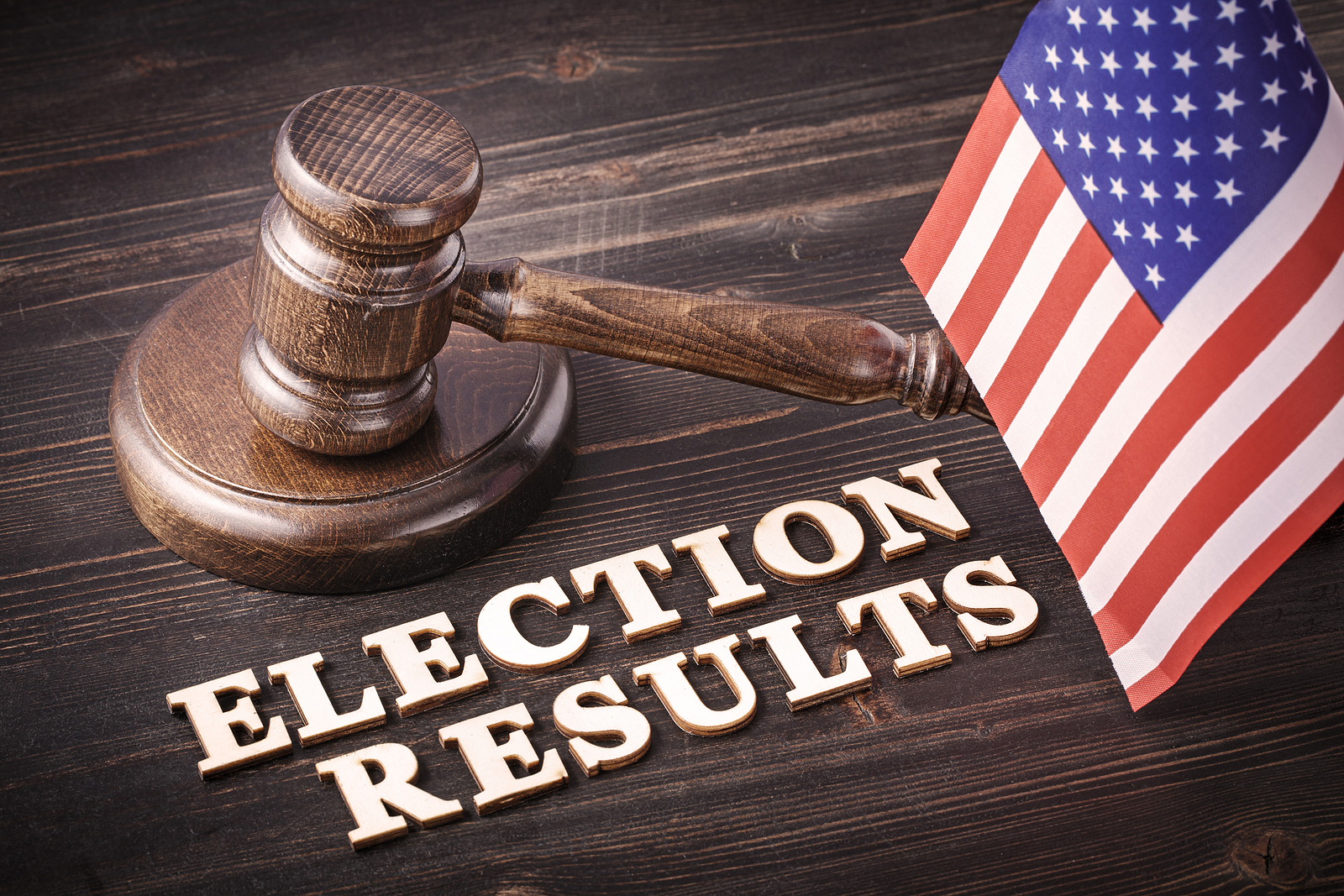 While we do not yet know the winner of the presidential election and ultimate control of the U.S. Senate, great news:  All AATC, TAA, & NAA endorsed candidates won in Tarrant County including AATC member State Representatives Stephanie Klick (HD 91) and Craig Goldman (HD 97).

Below is a list of AATC, TAA, & NAA endorsed winners in Tarrant County:

Below is a list of AATC, TAA, & NAA endorsed winners in Tarrant County:

Other significant races that AATC was not involved in:

AATC Member Property Sets the Tone for the Future of Affordable HousingNovember 5, 2020 Despite COVID-19, AATC is Ready to Deliver Its Education Conference and Trade Show!November 2, 2020