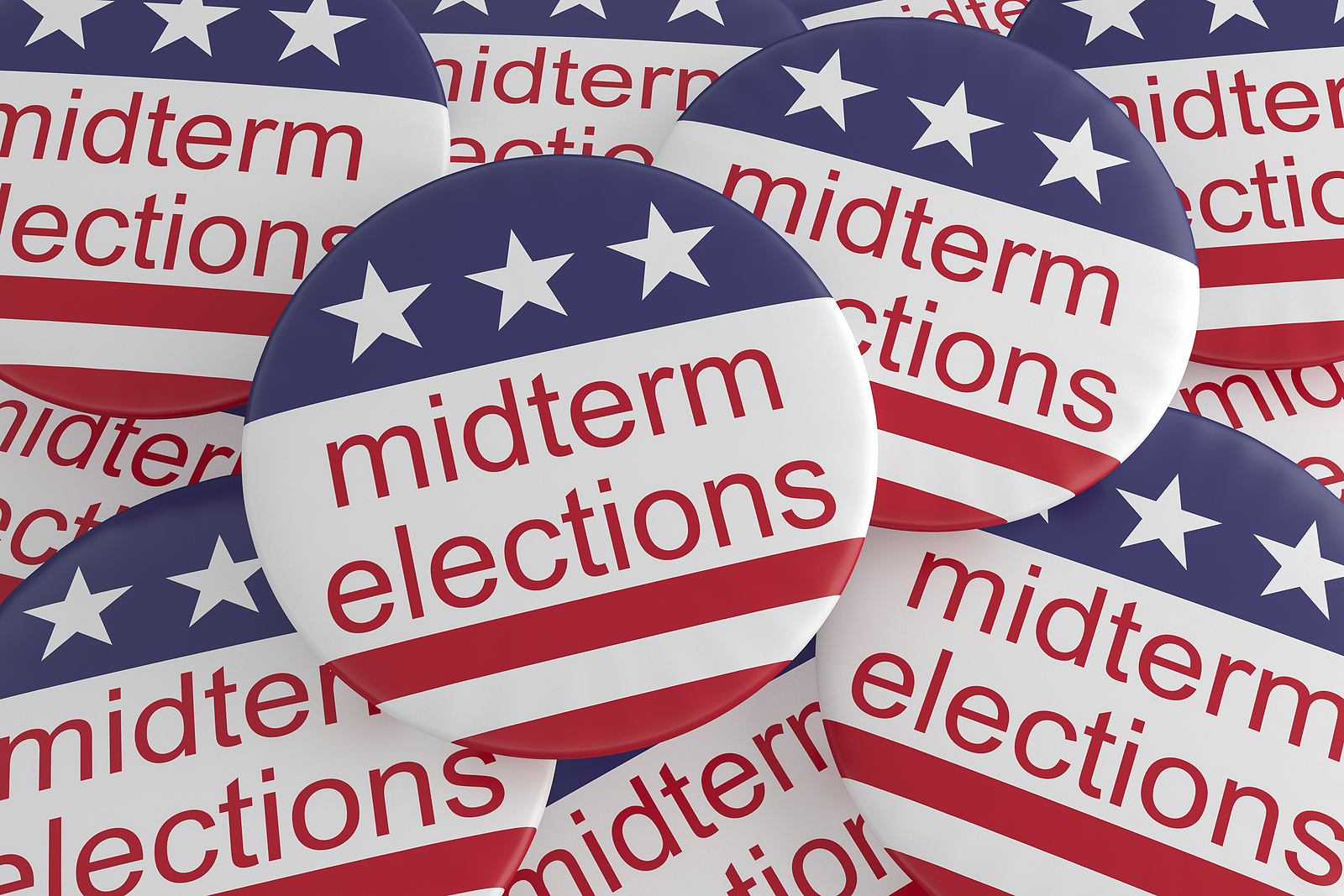 “Mid-term” election (short for the middle of the presidential term) informally describes non-presidential, federal election years. In reality, “mid-turn” better defines these election cycles.  Since the 1930s, the president’s party has lost an average of four (4) Senate and thirty (30) House seats in non-presidential year elections and 2022 is trending in a similar direction. Democrats currently govern with a slim eight (8) seat in the House of Representatives and a 50-50 split in the Senate (the Vice President casting the tie-breaking vote).  All signs point towards a Republican take-over of both the Senate and the House on November 8, 2022 – a “mid-turn.”

Last month, we looked at the American presidency.  This month, we explore the legislative branch.  The “mid-turn” election brings short-term and long-term consequences for AATC members. If, as expected, Republicans gain control of both the house and senate, the remaining sixty-plus days of “lame-duck” Democrat control potentially means President Biden and congressional leaders will work to enact progressive, anti-industry legislation (e.g., permanent 30-day notice to vacate, extended eviction moratoriums, etc.). If Republicans gain control, there is a possibility that these adverse federal rules and regulations could be reversed or permanently eliminated. That is good news.

The even better news for AATC members is that Fort Worth Republican congresswoman and long-time AATC friend Kay Granger (R-TX12) is most likely to be named House Appropriations Committee Chair.  Appropriations Chair is one of the most powerful positions in the federal government.  All discretionary, federal government spending (i.e., everything but interest on the debt and entitlements) goes through the Appropriations Committee.  Congresswoman Granger will have tremendous influence in Washington and around the world.  More importantly, With Granger in charge, AATC members will benefit from more federal defense spending (Lockheed). With more than 16,000 jobs, Lockheed’s Fort Worth plant is a major source of renters for AATC members.

As you recall from the School House Rock song “I’m Just a Bill” song, it is a long, tough process to get an idea enacted into law. Hopefully, if historic trends continue, the mid-turn election will help make the federal legislative process better for the multifamily housing industry.

AATC, TAA, & NAA  PAC ENDORSED CANDIDATES NOV 8th ELECTION – AATC, TAA, and NAA PACs have endorsed the below candidates for November 8th general elections.  As a reminder, you can no longer vote straight-party; you must make selections for each contest on your ballot. Be sure to vote for Justice of Peace and other down-ballot contests.

FORT WORTH SHORT-TERM RENTALS -  After months of delays, The Fort Worth City Council is expected to vote on a short-term rental (defined as a lease of fewer than 30 days) ordinance in November.  AATC members and staff have met with Mayor Parker, every member of the city council, and senior city staff  to advocate our industry position that any new ordinances or zoning requirements do not adversely impact AATC members.  AATC strongly believes that all multifamily properties should be allowed to offer short-term rentals (if they so choose) with minimum regulatory impact:  registration and payment of 9% Hotel Occupancy Tax (3% to state—6% to the city of Fort Worth).  AATC opposes any additional restrictions or regulations on multifamily owners/operators.

THANK YOU - FALL GOLF & MURDER MYSTERY – Thank you to everyone that participated in and sponsored our AATC Fall Golf Classic and Murder Mystery AATC PAC fundraisers.  Because of your efforts, we raised more than $60,000 for AATC PAC. Big shout out to Golf Committee Chair John Brandes (BFS Supply) and the AATC Golf Committee. Also, big shoutouts to Murder Mystery Co-Chairs Christina Fouts (Westdale) and Bob Duff (Valet Waste), our title sponsor, Texas Southwest Floors, and all the Murder Mystery Team captains.