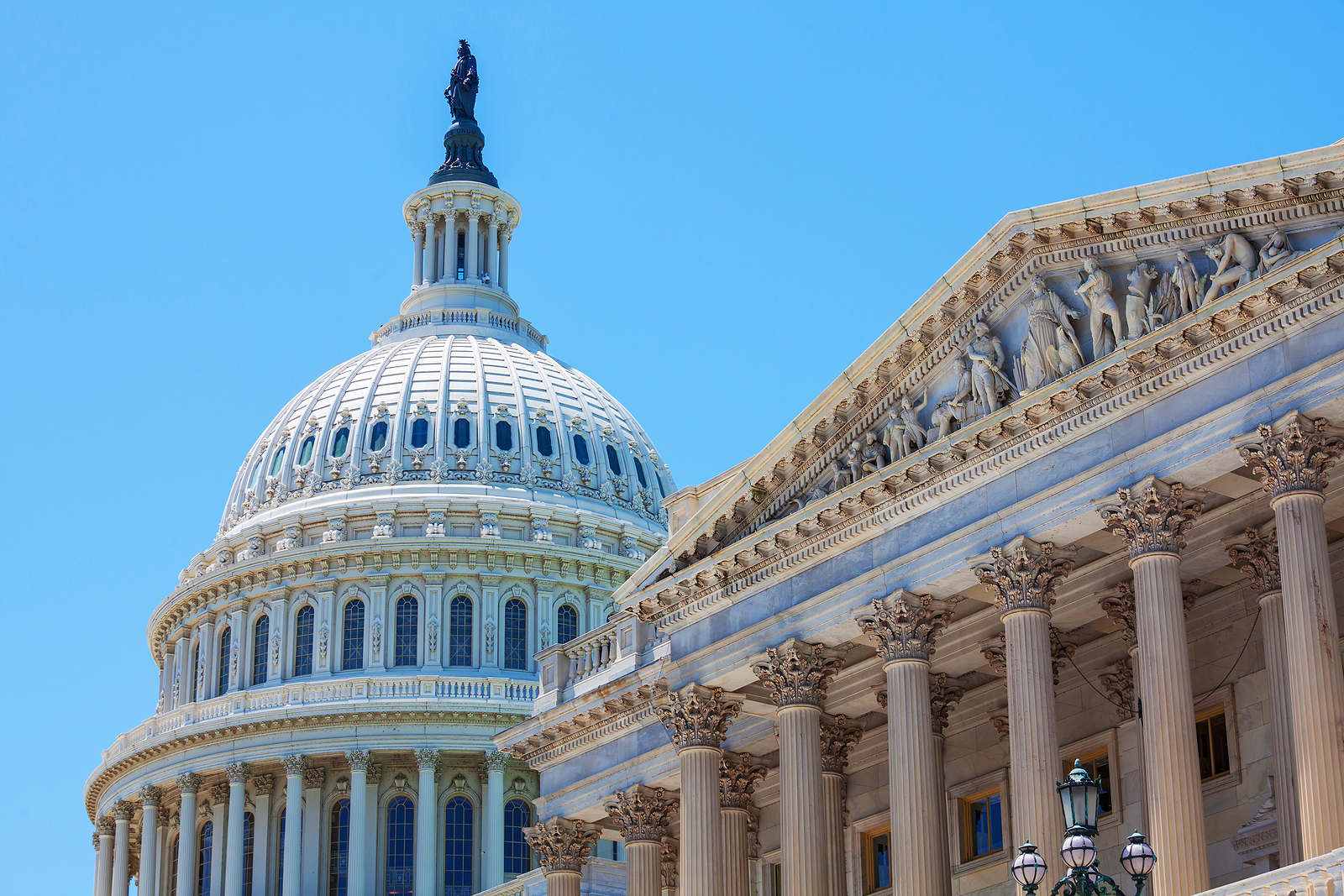 We are halfway through our year-long look at Advocacy by the Numbers. Last month, we looked at the twenty-somethings:  school districts within AATC’s service area. This month, we examine the All or 60 votes in the United States Senates.

The US Senate has many nicknames:  World’s Most Deliberative Body; Millionaire’s Club; Upper House; Smoke-Filled Room; etc. none of which speak to efficiency nor effectiveness.  The US Senate by rule and custom is slow-moving—painfully slow.

The ponderous, plotting pace of the Senate is exacerbated by the requirement for unanimous consent (All) and use of the filibuster (60). Imagine how hard it is for you and your best friend to pick a restaurant for lunch. Now imagine a mixture of 100 of your friends, acquaintances, and enemies having to pick a restaurant – and the choice had to be unanimous – you would probably starve!

This need for consensus on every issue big and small is the hallmark of the Senate. A senator may request unanimous consent to set aside a specified rule of procedure to expedite proceedings. If no Senator objects, the Senate permits the action, but if one senator objects, the request is rejected. Unanimous consent requests with only immediate effects are routinely granted, but ones affecting the floor schedule, the conditions of considering a bill or other business, or the rights of other senators, are normally not offered, or a floor leader will object to it, until all senators concerned have had an opportunity to inform the leaders that they find it acceptable

Unanimous means unanimous – all 100.  If one senator disagrees, then the Senate cannot move forward. In addition to the requirement for unanimous consent, the filibuster is often deployed to slow down consideration.  A filibuster is an attempt to block or delay Senate action on a bill or other matter by debating it at length, by offering numerous procedural motions, or by any other delaying or obstructive action. It requires 60-votes to defeat a filibuster.

To end a filibuster, the Senate uses cloture which limits consideration of a pending matter to 30 additional hours, but only by vote of three-fifths of the full Senate, normally 60 votes.

To register, go to: https://www.aatcnet.org/events/aatcaagd-business-exchange

As usual, supplier partners must be members of both AATC and AAGD to attend. It is $430 per supplier attendee; limit four attendees per supplier company.  Payment is only by personal credit card – no corporate/company credit cards allowed. No one will be admitted without prior payment; no shows will be charged, and no walk-ins will be accepted. Cancellations must be confirmed by August 6 - No refunds after the cancellation date.

For additional information on AATCs advocacy initiatives, go to www.aatcnet.org/advocacy or reach out to the association's director of government affairs, Perry Pillow at ppillow@aatcnet.org.