This year, we are going to Accelerate! Make the most of your multifamily career and experience by getting immersed into the full day motivation, inspiration, and networking with your multifamily peers.

All DFW multifamily industry fanatics are officially invited! Sign up your teams and let's ACCELERATE Together!

WE ARE EXCITED TO ANNOUNCE

AS YOUR KEYNOTE SPEAKER

FROM BEST TO BETTER 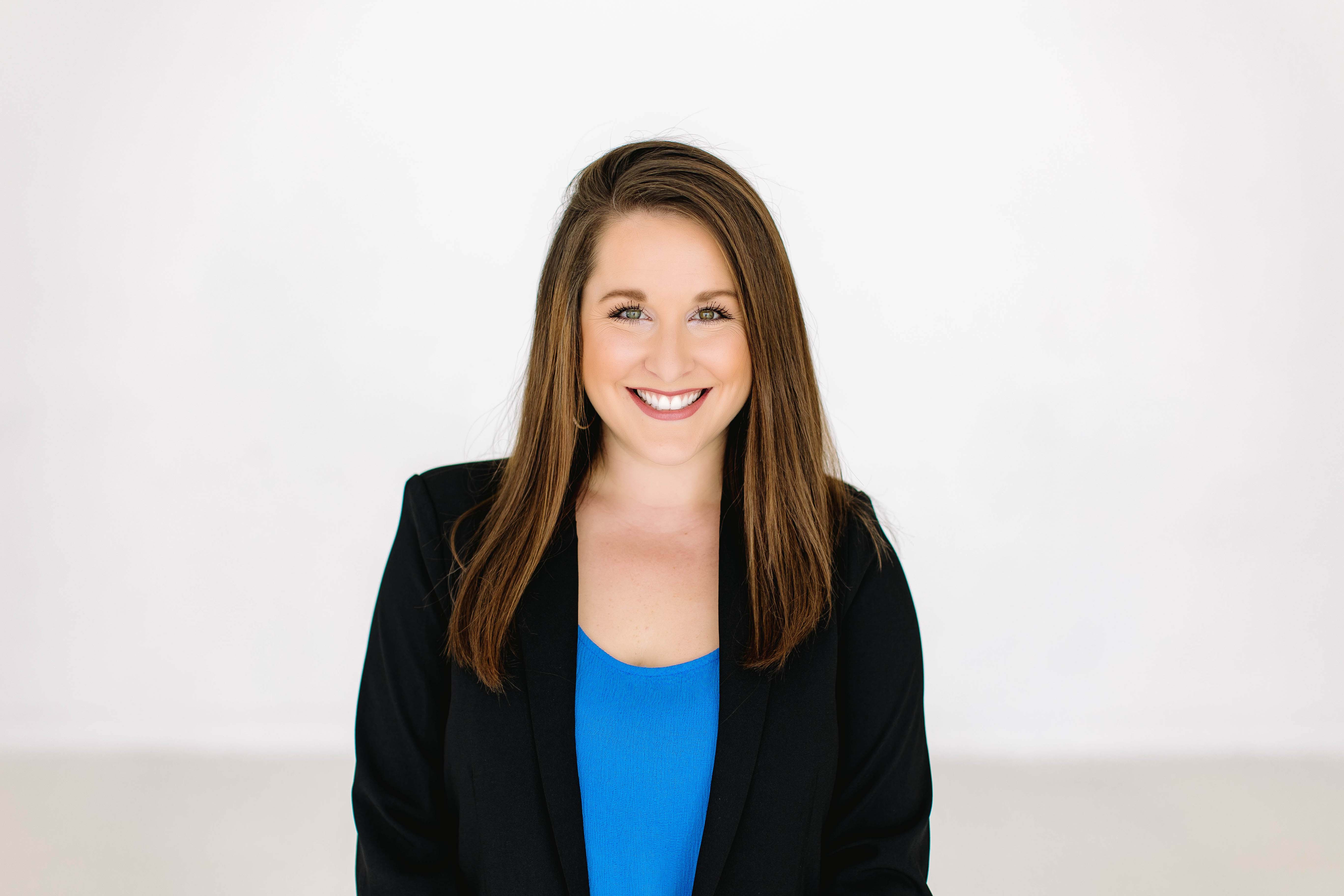 Carly Patterson is the first American woman to win an Olympic gold medal at a fully attended Olympic Games (2004). She was nominated for an ESPY Award in the “Best Olympic Performance” category.

She was featured on CNBC and NBC and appeared on The Tonight Show with Jay Leno, The Late Show with David Letterman, The Ellen DeGeneres Show, and the movie Stick It. Carly was recognized in 2004 as Glamour Magazine’s "Women Of The Year” and honored as the March of Dimes’ “Sportswoman of the Year”. Most importantly, Carly has adorned the front of a Wheaties box.

as a Guest Speaker

TRANSFORMATIONAL LEADERSHIP IN AN AGE OF SHIFTING PARADIGMS 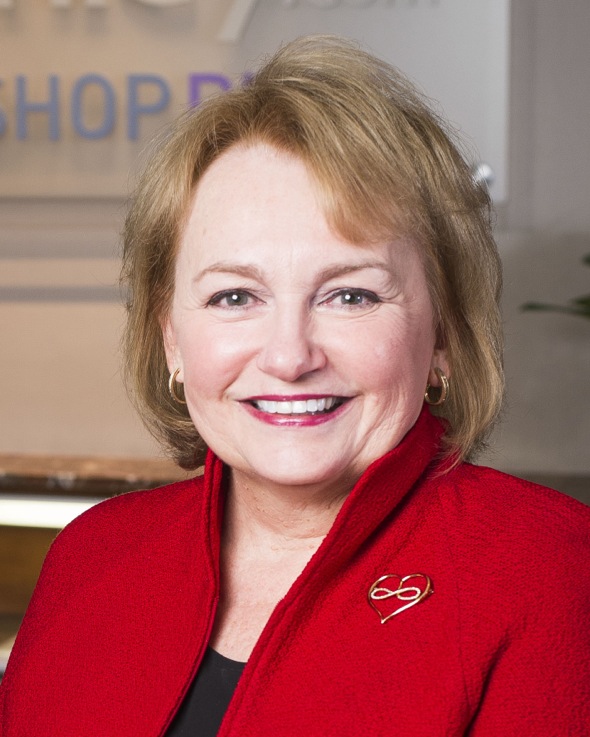 Active in professional organizations, Jackiw served as Chairman of the Board of the National Apartment Association (NAA) in 2013 and President of the NAA Education Institute in 2008/2009. She is Past Chair of the Residential Property Management Advisory Board at Virginia Tech and Past President of the Ball State University Residential Property Management Advisory Board and has taught in both programs as an adjunct professor. Alex is a respected industry speaker and has presented programs to industry trade groups throughout the U.S. and Canada. She is a licensed real estate broker and holds the CPM®, CAPS and C3P designations. Alex received the NAAEI Apartment Career and Education (ACE) Award in 2011 in recognition of her commitment to training industry professionals. In 2012 Real Estate Forum Magazine named her a “Woman of Influence in Real Estate” and in 2013 the Institute of Real Estate Management named her as one of the “Women Changing the Face of Property Management.” She was honored in 2015 as a “Woman of Influence” by the Indianapolis Business Journal. Alex was inducted into National Apartment Association Hall of Fame in 2018. She is a graduate of the University of Rochester and received her M. Ed. from Ohio University. 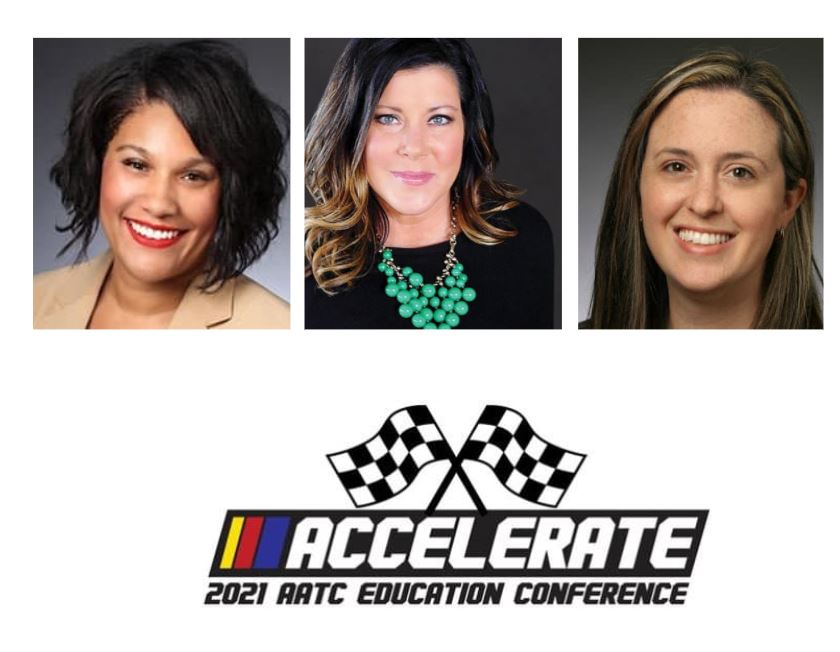