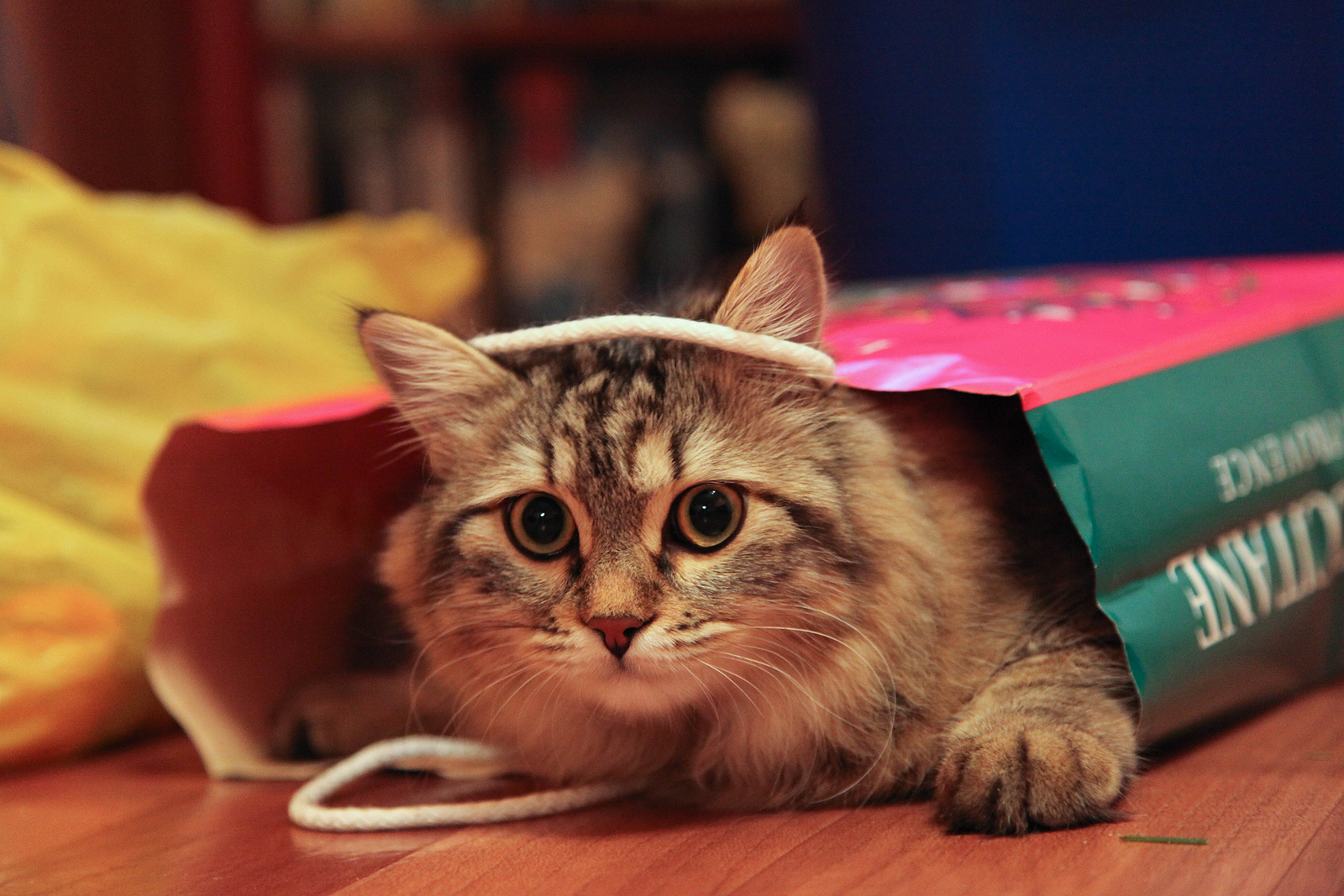 While nine does appear to be an arbitrary number, it often occurs in government bodies. For instance, there are nine city council members in Fort Worth and Arlington, many municipal boards and commissions have nine members; and, as mentioned above, SCOTUS has nine justices.

While 5 to 4 split decisions dominate the news, historically, less than 25% of all SCOTUS cases are decided by one vote. Surprisingly, more than 40% of all cases have been decided unanimously: 9 to 0. The appropriateness of five individuals deciding how 330 million individuals conduct their lives is beyond the scope of this article; however, it is worth pondering.

Similarly, on any given Tuesday, five members of the Fort Worth and/or Arlington city council can decide the taxes, rules, regulations, ordinances, land-use, public safety, policies, and procedures for the 13th (900,000 population) and the 49th (400,000 population) largest cities in America. Again, that is substantial investment in a few individuals.

Arlington has a nine-member city council with four at-large city council members (three council members plus the mayor) and five single-member districts.  Fort Worth has eight single-member districts plus the mayor who runs city-wide.  Arlington is unique among Texas cities with its 5-4 governance model.  Essentially, the Arlington council structure minimizes parochialism and facilitates good government.

Nine is a fine number – especially in government.

EVICTION MORATORIUM EXTENSION & FEDERAL LAWSUIT – President Biden extended the CDC eviction moratorium until March 31, 2021. However, on February 25th,  Judge John Barker of the U.S. District Court, Eastern District of Texas ruled in Lauren Terkel et al. v. Centers for Disease Control and Prevention that the CDC eviction order is unconstitutional. As expected, the U.S. Justice Department has appealed this ruling to the U.S.  Court of Appeals for the 5th Circuit.

RENTAL ASSISTANCE – Tarrant County municipalities have received more than $65 million in additional rental assistance funds. These monies can be used to pay rent for up to one year. This new round of funding allows both renters and landlords (on behalf of their residents) to apply for assistance.  In addition, the state of Texas received more than $1.4 billion in rental assistance funds.  These monies are being administered by the Texas Department of Housing and Community Affairs (TDHCA) through its Texas Rent Relief Program.  For more information on the TDHCA program go to  https://texasrentrelief.com/sites/default/files/210222-TX-RentRelief-FAQ.pdf.

AATC is hosting a webinar on various government rentals on March 24th. To register for this webinar contact either Gregory Ann Goldrick at ggoldrick@aatcnet.org or ppillow@atcnet.org.  The Department of the Treasury has issued updated Frequently Asked Questions (FAQs) for the Emergency Rental Assistance Program (ERAP).  https://home.treasury.gov/policy-issues/cares/emergency-rental-assistance-program

For additional information on AATCs advocacy initiatives, go to www.aatcnet.org/advocacy or reach out to the association’s director of government affairs, Perry Pillow at ppillow@aatcnet.org.

President's Letter: The Ever GiversApril 8, 2021 What Now: The Texas Power Grid FailureApril 8, 2021